​OSA Magazine is a platform for documenting, sharing and publicising the varied agendas of students at Oxford Brookes School of Architecture.

Here on our new weekly update, we will be recommending arts and culture events currently open in London and Oxford. We'll also be sharing articles from our limited edition print publications past, present and future, so you'll still be able to read contributions from the OSA writers, even if the magazines are sold out.

Image of the week:

Our featured student of the week is

TONE OF AN IMAGE

In OxfordDS6 I have been experimenting with the sense sound. In the early parts of the semester I was exploring the possibilities of extracting sounds, tones or depths to images. Using 2D images meant that I was able to create displacement maps through colour contrast. Saturating the image right down to greyscale means the image will produce variances of dark and light spots. Generated through Rhino and Grasshopper, a Heightfield map produced some unique forms and depths to the image. The now 3D image has a height of 10cm with 5cm as the medium, which creates a split of red and green sample points as the images show.

All the sample points can be collected and exported to an excel spread file which will be used to generate the tone/sound of the image. Through excel the data can be converted into a line graph which resembles a waveform in its own right with peaks a troughs. By utilising the medium point as the centre point of a normal keyboard, each peak and trough point was allocated a note along the keyboard. After collecting a small part of the data file I was able to extract 121 notes.

This created a very unusual but unique melody to which you can find at: https://onlinesequencer.net/628008 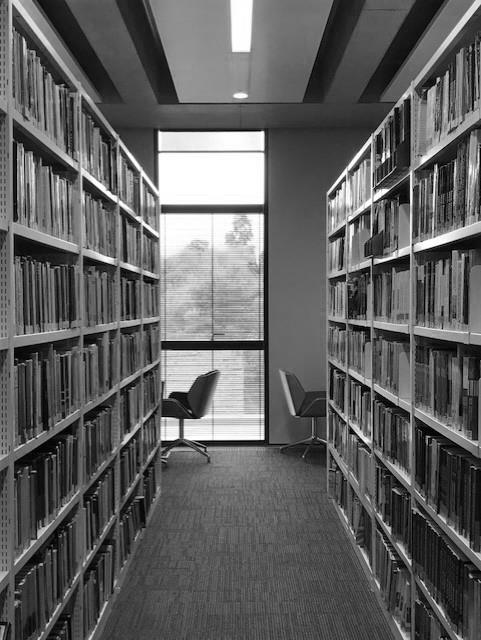 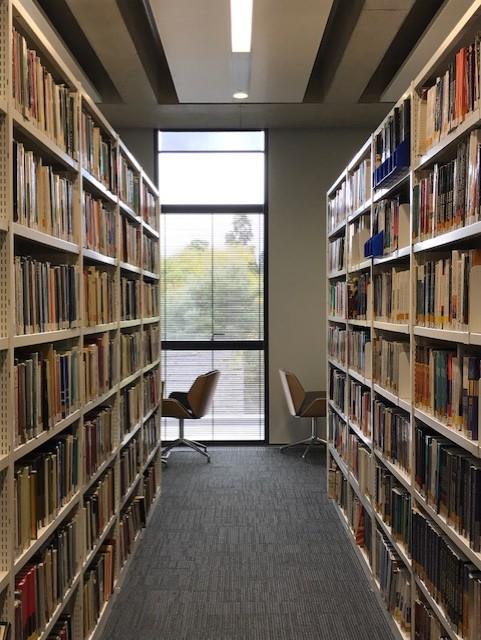 Another side of Ibiza

Ibiza has come to be known for its association for nightlife and electronic music, crowded with party goers during the summer, masking many other characteristics of the island. The DS5 field trip takes place during off peak season of the island, where we discover the other side of Ibiza.

We visited the old town of Ibiza, particularly exploring Dalt Vila, which means ‘upper town’. A neighbourhood resides within the fortified walls, where layers of the history can be found in the architecture and different sections of the walls and port. To appreciate Ibiza during the Arabic era, some of us visited the Madina Yabisa Interpretation Centre, where the time when Dalt Vila was once a well occupied Islamic port named Madina Yabisa is craftily explained with objects preserved from that era.

Remnants of architecture abandoned in Ibiza showcases its history in hedonistic tourism, including an abandoned hotel and a restaurant club that was only active for three seasons of booming tourism.

The hotel was designed by acclaimed Catalan architect, Josep Lluís Sert at Cala D’en Serra, who at the time was exiled to the United States. It was put on hold during construction back in 1970s and abandoned completely when Sert passed away. The hotel as it stands now, even though there are signs clearly stating entry forbidden, the number of graffitis go to show that it was completely ignored. Further down, you can find a picturesque beach which remains completely unaffected by the ruins above it, populated with traditional Mediterranean sheds, which to this day still functions as boat storages.

The abandoned restaurant club, once known as Festival club, was only active for three seasons of booming tourism. This is mainly due to its remote location, built on a hillside hidden in a forest. Back in its glory state, buzzing tourists and their curiosity to discover the island led to a huge influx of people and success of the venue, however, after three years, due to the fuel crisis and discouraged tourists, losses began to pile up leading to its end, now being reclaimed and consumed by nature.

Other known abandons are the many watch towers spread throughout the island, in defense against pirates and other attackers. One which we visited is located at the cliff top of Es Savinar, is a defense tower built specially to protect the island against pirates, thus being known as a Pirate Tower.

Continuing the journey down from the Pirate tower, we hiked to the lowest point of the mountain to reach the Atlantis beach, where a number of visibly hand carved stones are seen, and believed to be some remains from the sunken civilisation of Atlantis. In addition, some of the stones are actually quarried to build the watch towers and walls of the island.

Las Salinas beach is located on the southernmost tip of the island, beyond the salt plains. During summer, it is considered a cool place to be, but during winter, it is quiet. Walking further down in the direction of yet another watch tower, you can find some carved sandstones.

On another historic trail, we went on a tour to one of the better known caves in Ibiza, called Can Marça Caves. It is a multi-level cave where smugglers used back then to smuggle contrabands, markings of direction are still visible in the caves. It is populated with limestone stalactites which the tour guide claims is hard to preserve due to Ibiza’s dry weather.

Lastly, our trip was concluded with a visit to Sant Joan Sunday Artisan (Hippie) Market. Here we were blessed with an up market atmosphere, where you can find old school hippies of Ibiza and residents enjoy music and share hand crafted products, artisan, local produces.

Events around Oxford and London:

Open to the public until 14th December

OxArch events of the week:

Spratley Studios was founded 15 years ago and while flourishing today with over 30 architects and designers working on some of their largest projects to date, the practice has weathered some heavy storms over the years. Jeremy Spratley will give you the benefit of his experience and some honest advice for the future about how to build resilience in to a practice. Come along and find out how to develop a strategic manifesto, recruit and retain good people, build new business and manage company finances, because if you want to see your designs built then you will need to be able to develop these other skills too.

Have a fab week